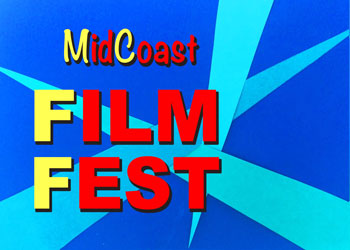 Celebrating the films of New England…

In our 4th year, we will showcase all the moving imagery that New England has to offer – films that are from New England filmmakers, set in New England, or whose subject matter is about New England! After a successful launch in 2019, our fourth season sets sail on Friday June 23, 2023.

Damariscotta is in the heart of MidCoast Maine, one hour from Portland and three hours from Boston.  From its world-class oysters and brewpubs to its scenic coastline and thriving arts community, it is home to the historic Lincoln Theater where movies have been screened since the early 20th century on one of the largest screens in the state.

Thanks to our Sponsors:

Thanks to our Sponsors: 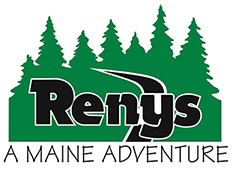 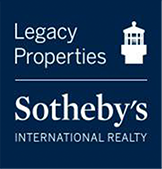 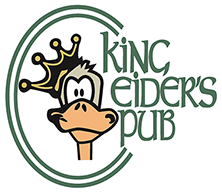